2019-10-31 16:02:17
From January 1, 2017, Matthias Zink, 47, became a member of Schaeffler AG's executive board. He was also appointed as the joint CEO of the Automotive Division and was responsible for the Transmission System Division, Automotive Aftermarket Division, and Automotive R&D Division. Mr. Maddis succeeded Norbert Indlekofer, 59, who resigned on December 31, 2016 at his own request. 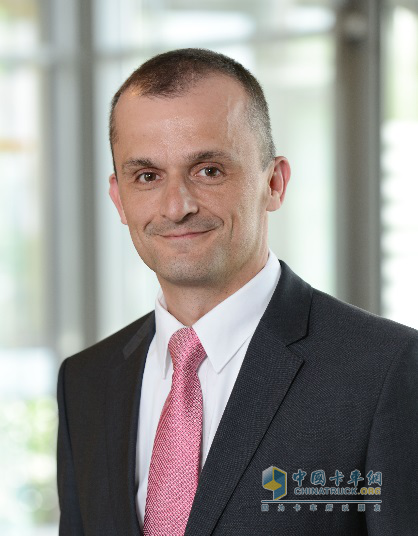 Mr. Mattis studied mechanical engineering at the University of Karlsruhe. His main research area is automotive engineering. After earning a degree in 1994, he began his professional career as a test engineer at Schaeffler's LuK company in Bulle, Germany. In the next few years, Mr. Maddisi has held several leadership positions and began in 2006 with the clutch systems business. After successfully leading the business for six years, he went to China in 2012 to perform the position of President of the Schaeffler Asia Pacific Automotive Business Unit. In 2014, Mr. Mattis was transferred back to Germany to serve as President of the Transmission Technology Business Unit. In July 2014, he was appointed President of the Transmission Systems Division.

The Chairman of the Supervisory Board of Schaeffler AG, Georg FW Schaeffler, said: â€œWe are very pleased to have Mr. Maddius appointed as a member of the Schaeffler AG executive board. Mr. Maddis is a Schaeffler. Leh's old employee, who is a renowned expert in gearbox systems, will play a decisive role in the development of Schaeffler's future electric drive-related solutions."